Joseph Rouse received his A.B. from Oberlin College, and his M.A. and Ph.D. from Northwestern University. He has been at Wesleyan University since 1981, as a member of the Department of Philosophy and the Science in Society Program, an interdisciplinary major in history, philosophy and social studies of science and medicine. He was the Chair of the Wesleyan University Faculty in 2008-2009 for the second time, and from 1985-2014 was an Assistant Coach for the Women’s Varsity Volleyball team. He received Wesleyan’s Binswanger Prize for Excellence in Teaching in 2003, and the University’s recently established Prize for Excellence in Research in 2019. He previously taught at the University of Maine at Orono from 1977-1981.

Knowledge and Power: Towards a Political Philosophy of Science. Cornell University Press, 1987. 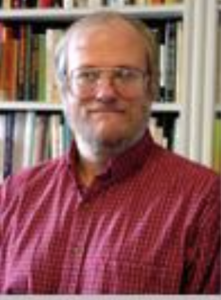